Elliebelly Knit & Dye Works > Blog > Adventures in Knitting > My Cables & Lace Capelet: Not A Success Story, At Least, Not Yet 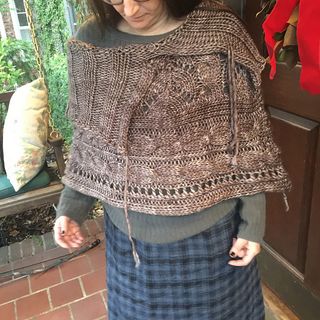 3 thoughts on “My Cables & Lace Capelet: Not A Success Story, At Least, Not Yet”